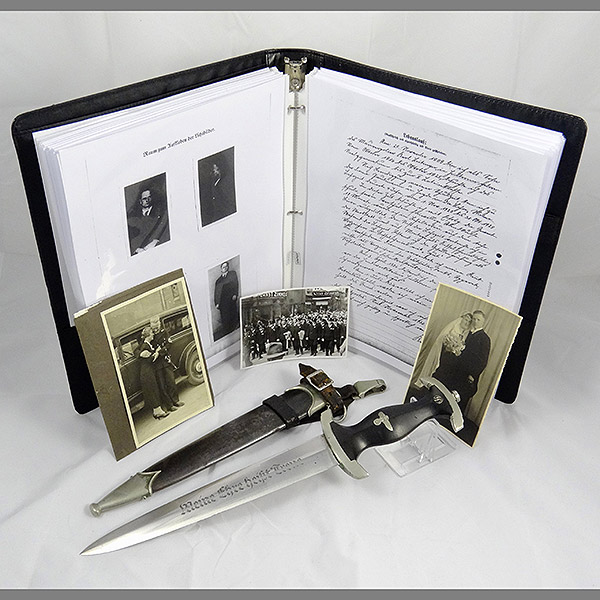 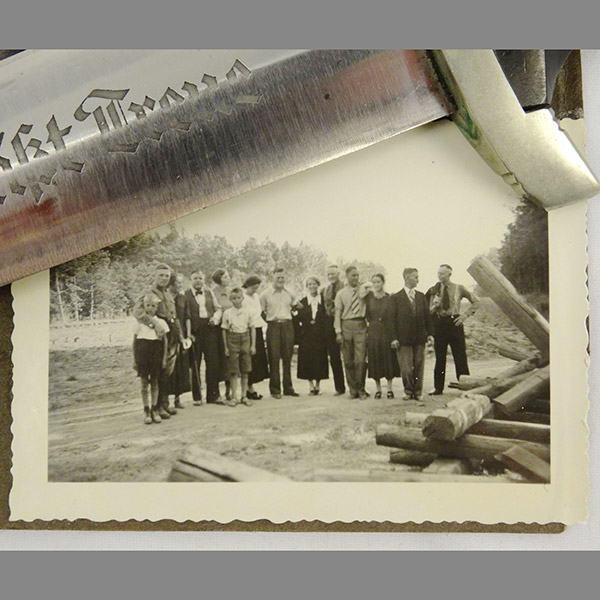 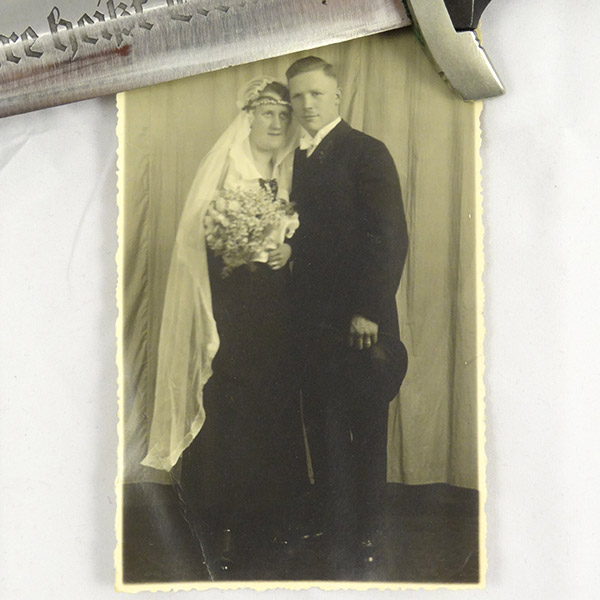 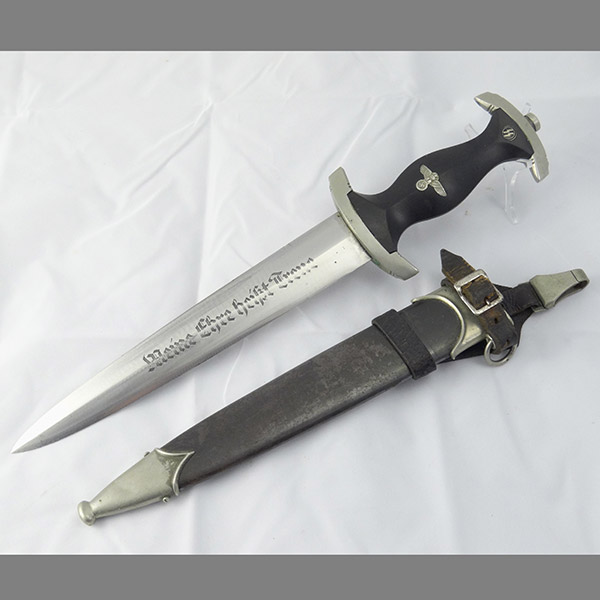 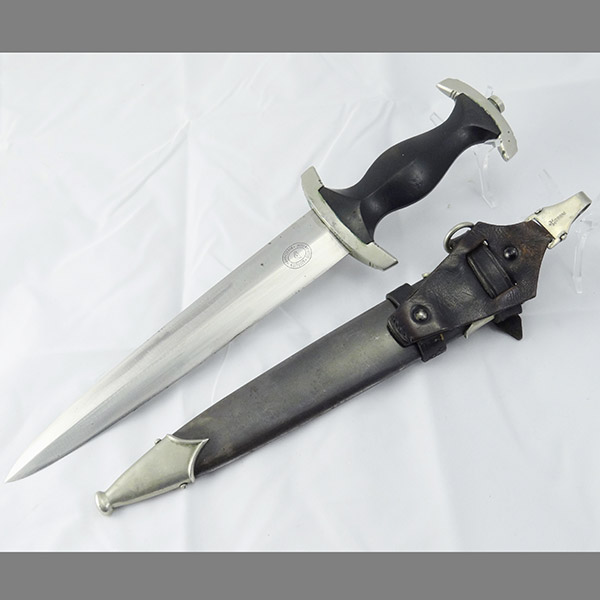 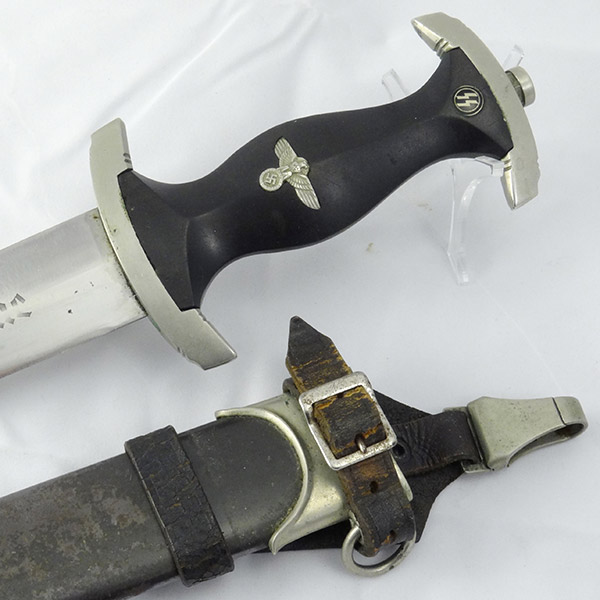 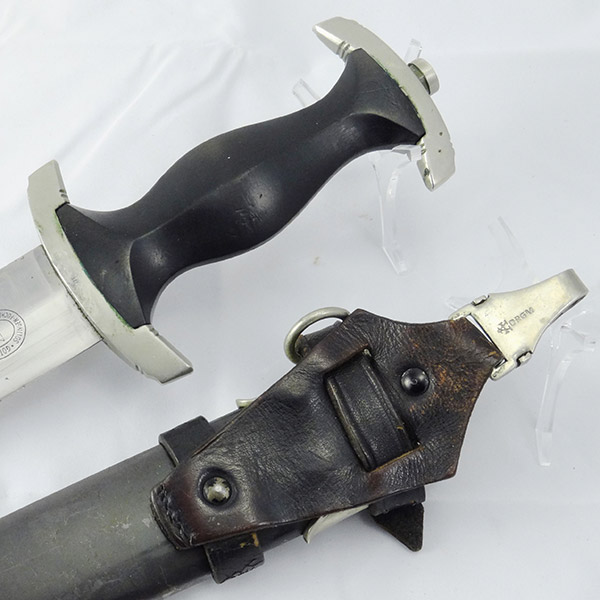 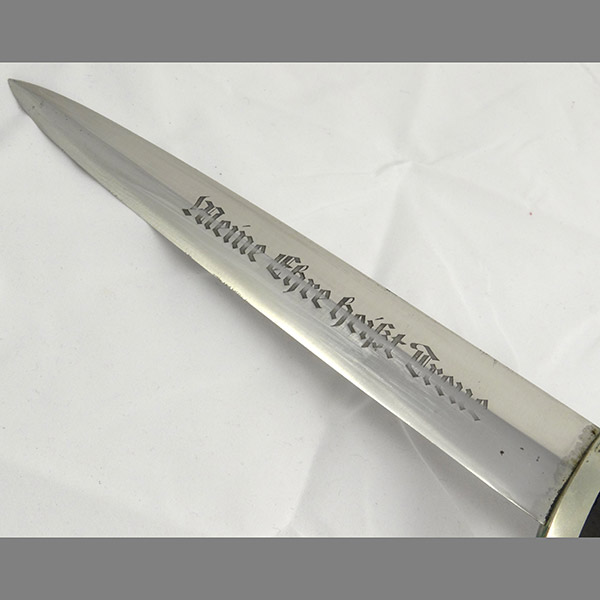 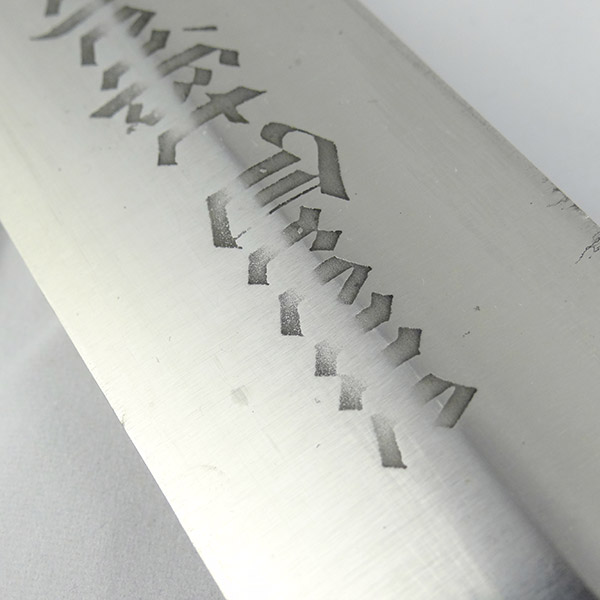 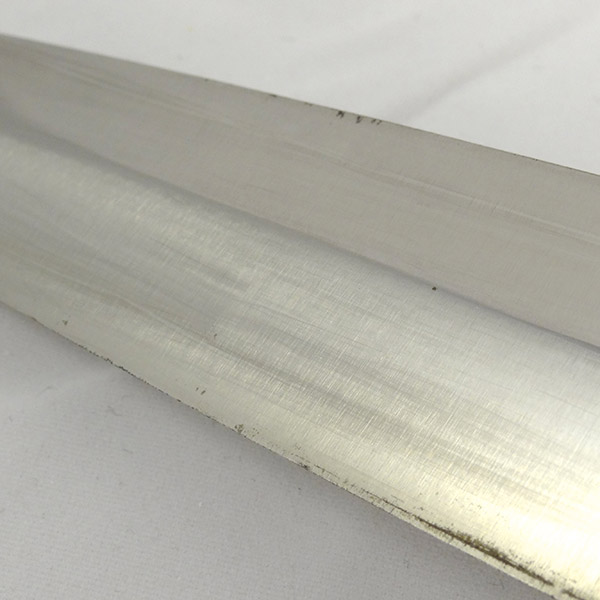 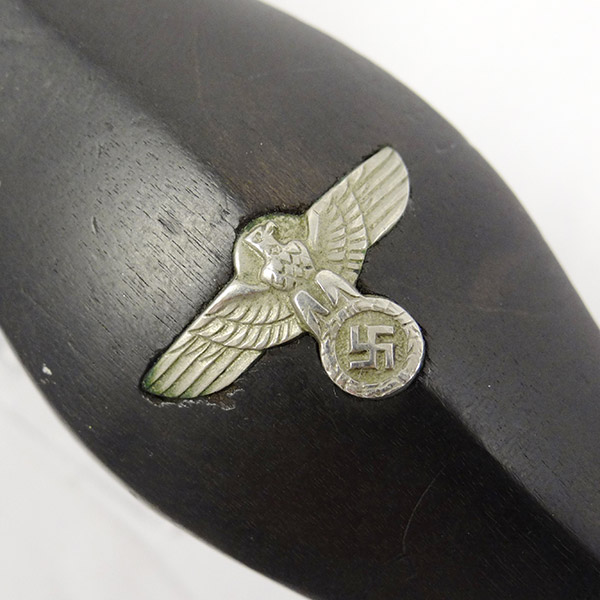 Here’s a real nice grouping that we acquired directly from the Grand Nephew of SS-Unterscharführer Karl Beitinger. The grouping includes Karl’s numbered SS dagger with vertical hanger, four original period photos (one showing Karl in his full black SS uniform with the dagger), and a complete leather bound 62 page dossier.

Here’s a real nice grouping that we acquired directly from the Grand Nephew of SS-Unterscharführer Karl Beitinger. The grouping includes Karl’s numbered SS dagger with vertical hanger, four original period photos (one showing Karl in his full black SS uniform with the dagger), and a complete leather bound 62 page dossier.

Starting with the SS dagger we see a very nice early example Gottlieb Hammesfahr dagger with correct solid nickel guards and eagle, all with a nice matching patina tone. We also see verdigris where the wood of the grip meets the upper and lower guards, and around the lower half of the SS roundel, which is always a welcome sign that the dagger has been uncleaned. There is a small (about 1/4 inch) section of the lower grip where the wood appears to have either been period repaired, or perhaps is simply coming loose and will likely need to be secured in place eventually. This does not distract from the dagger’s overall appeal in any way! Stamped into the underside of the lower guard is Karl Beitinger’s SS number, “237102”, and the district stamp, “III” on the reverse of the same guard.

Moving to the blade we see some very interesting and unusual qualities. The motto on the front of the blade is a nice medium gray tone, and has been partially worn down from repeated insertion and removal from the scabbard. A peek into the scabbard throat reveals the potential cause of the wear being a slightly inward bow to the obverse wall of the throat fitting. On the reverse we see a very nice, correct, Gottlieb Hammesfahr maker’s mark with the same nice tone as the motto. Looking closely at the blade we can also see that when Karl sent his dagger back to the factory to have the Röhm inscription removed from the reverse, he also had the factory re-grain the front side as well. The cross grain can clearly be seen traveling through the worn areas of the motto. This is not a typical practice, and was likely a decision he made specifically due to the motto wear.

The anodized scabbard is in very nice condition, with no dents in the body, and only minor dings to the nickel fittings. We see in one of the photos that Karl is wearing his dagger with the original issue hanger, but at some point upgraded to the vertical style hanger you see with the dagger now. The vertical hanger shows some age wear, but solid and complete.

As noted, there are a total of four photos included with this grouping. The first shows Karl and his bride (she’s also included in the dossier) leaning against a car, Karl with his full black SS uniform with the dagger hanging from his belt, and his wife in a nice dark dress. The second photo shows a group of men walking through a street, led by Karl (far left) in his full black SS uniform and cap. The third photo shows Karl’s brother and his wife in their wedding photo. The last photo (on the reverse side of the card that the first photo is affixed to) shows a group of adults and children (likely family) posing together for a group photo. In this photo Karl and wife are near the center and you can see Karl’s brother, wife and son on the end (left side).

The 62 page dossier includes Karl and his fiancé’s (at the time) race & settlement file, personal questionnaire and brief autobiography. There are also three required photos (bust, profile and full length) of Karl and his fiancé, as well as an additional photo of the two together. The file also includes the required family trees, family medical histories, and his/her medical exams. Karl’s career during the war is unknown since the race & settlement file, which is complete for he and his fiancé,  dates from 1937. The only documentation for that period is that in April 1941 he was with the Stammabteilung 13 when he lost his SS Identity Card and had achieved the rank of SS-Unterscharführer.

SS dagger groupings like this don’t come along often, and when they do they’re not on the market long before moving into private collections.